On Friday we received our delivery of windows from overseas! It was both nerve racking and exciting. I've heard plenty of stories of domestic window shipments being delivered with broken windows and incorrect items. The fact that these windows were shipped all the way from Poland and not just across the country created additional concern for safe transport. Turned out there was no need to worry-the windows were expertly packaged!

Zola provided us with a "what to expect" form. They recommended having 8 people on hand and a skid steer to help unload the shipment. The shipping cost included a 2 hour time frame to unload the shipment. We would be charged accordingly if the unload took longer. There would also be extra charges if we delayed the shipment for a day or 2.

I contacted Zola and asked if they could send me the "pre-packaged photo" so we could set up a game plan. They were very accommodating and sent the photo right over. 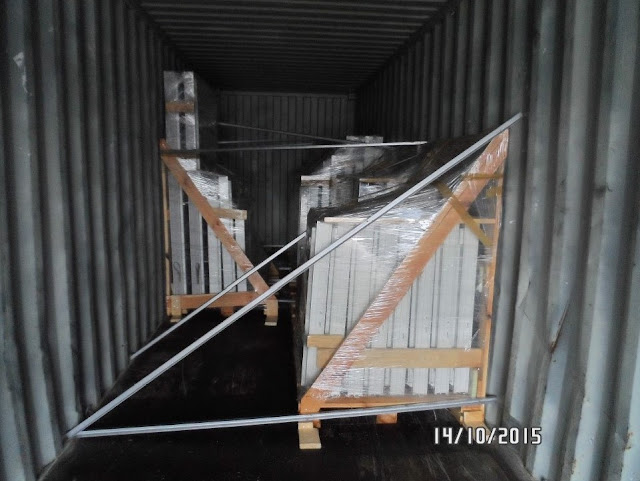 (Sent from Zola prior to window delivery)

This photo eased some of the stress. The whole container was not even 1/2 full, it was just all they had available to send when the windows were packaged.

We set the delivery time up for around 9am. The driver communicated with us very well to ensure prompt delivery. 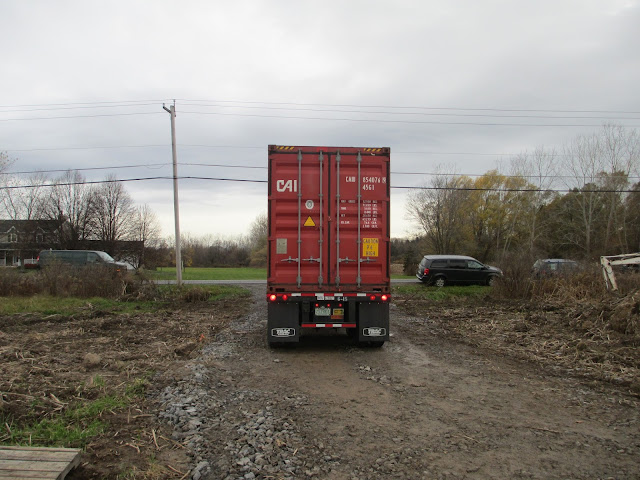 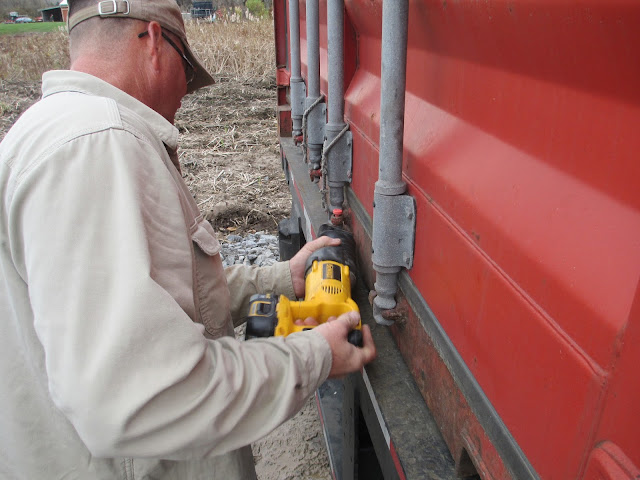 We had to cut the locking pin off 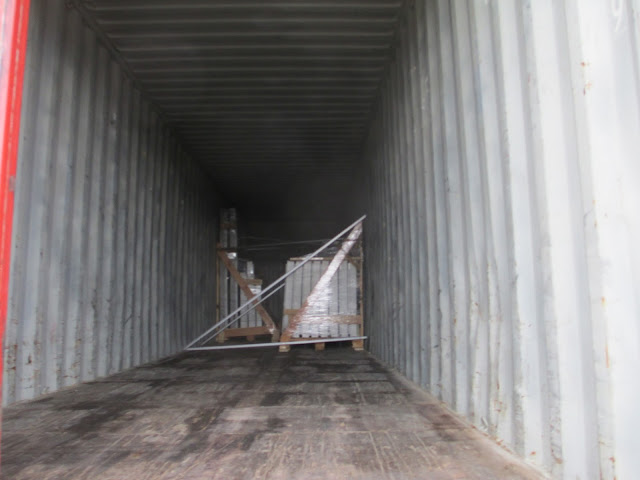 Next we had to photograph the contents to make sure nothing appeared tampered with or broken. I can see Zola has done this before. 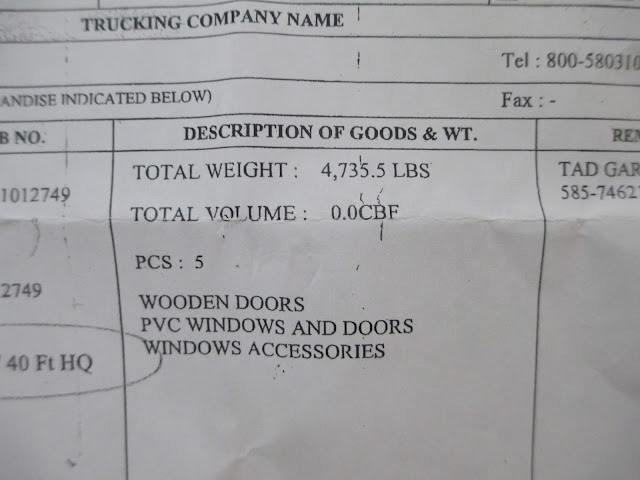 Next we did an inventory - all 5 pallets were accounted for 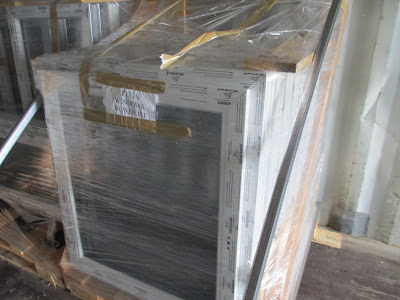 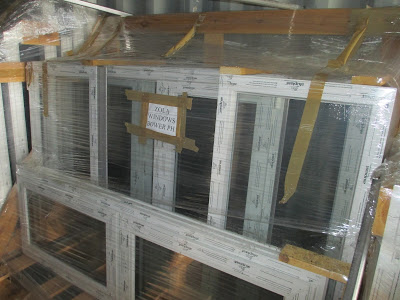 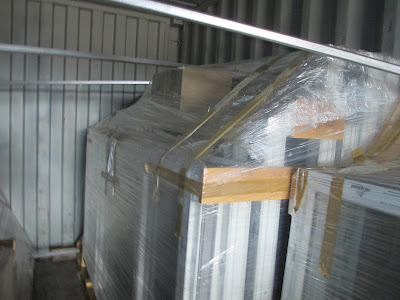 Again, I was very impressed at how everything was packaged!

Now the challenge began, we didn't have a pallet jack available to use, so we hooked a chain up to the pallets and dragged them to the end of the container with the skid steer 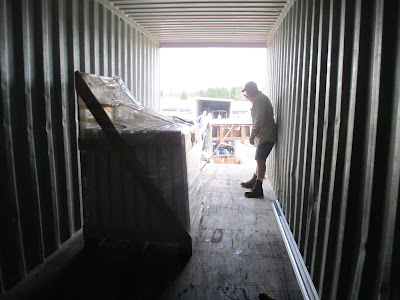 Then we had to spin the load so the skid steer could lift them out and set them on the ground. 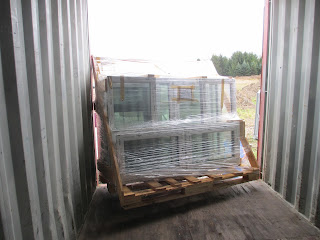 Once everything was out of the container I inventoried the shipment for completeness - PERFECT!
Our major lesson learned was a skid steer is a must, there is no way we could have unloaded these in the allotted time without one!

The addition of window mullions would have just about doubled the cost of the windows, so be mindful of these during any future projects you may have.

Now for comparison - an Anderson 400 Series wood window will cost $33 per sqft. This kind of proves the theory there is no correlation between window efficiency and cost among different manufacturers.

On my next post I will be going into more detail on the framing and designing for air tightness as we have to perfectly seal the joint between the foundation and the flooring system and the walls. 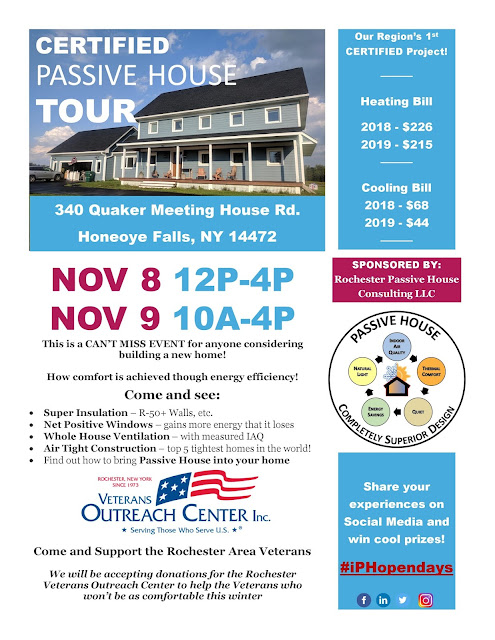